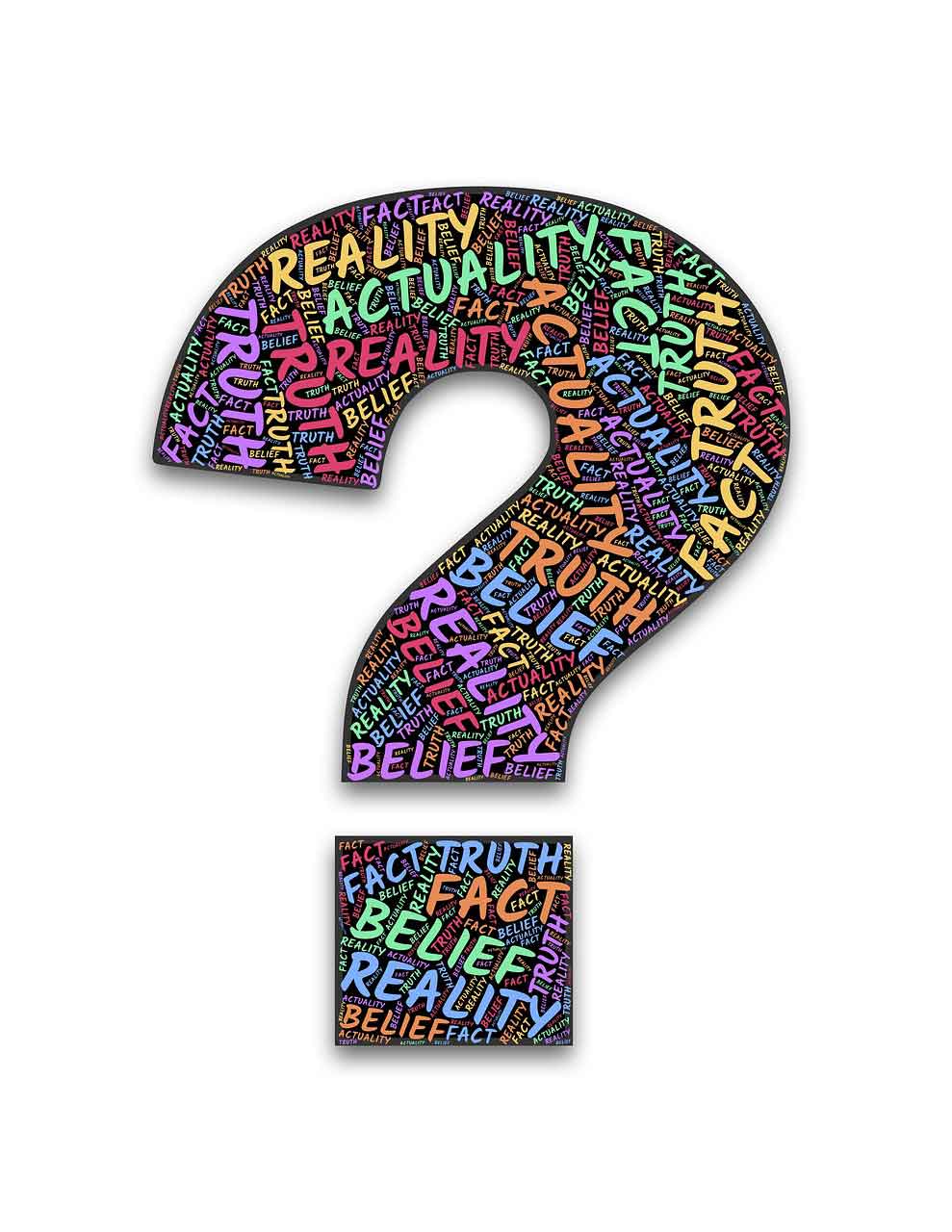 Religion is many things, primarily it is a way of grouping people together based on a subset of beliefs. Christianity, Buddhism, Judaism, Hinduism and Islam are the juggernauts we think of when this word dared be uttered.  Though I highly doubt there are two people in this world that could spiritually agree on every topic, the core beliefs remain the same. Even atheism (the belief that no God exists) some would argue, is a religion. So then, what of the new age spiritual movement?

Are we somehow above the very definition of the word? We are a group of people whose belief in love and acceptance of oneself, love and acceptance of others and a belief in a higher power bands us together. Scarily that’s already starting to sound a little too much like a ‘religion’ for some people reading this. As much as we are different from other religions, we have a lot in common. Could it be possible we also make similar mistakes so many other religions make? After all, we are all human.

If I haven’t already lost you at the word religion, I ask for your patience and an open mind in the very important things I must say next.

We are a species inclined to excuses. We excuse our overeating saying, “I’m just depressed at the moment, this will make me feel better”. We excuse our bad attitude saying, “I’ve just had a bad day”. We excuse our irrational behaviour with a list of mental health issues that aren’t even heard of in third world countries and we excuse our lack of motivation to work out with a list of injuries that are out of our control. The fact is, let’s face it, we are inclined to seek comfort and not pain. The very reason we work is to seek a higher level of comfort. Excuses act as a barrier between yourself and truth, and without truth we cannot push forward or heal. We are stuck.

I can’t help but think taking all belief and religion out of this that if people were just forced to sit in a room and speak honestly to themselves daily, we would see an enormous impact on the world. I don’t believe any person in the world wakes up believing they are evil and are okay with that. If they are evil they either believe they are and want to change or they simply are creating a false reality for themselves where they justify their actions.

How can we be more honest in our lives?

Being honest and accepting that we as individuals need to change is scary. By recognising we have a problem we are compelled to fix it. By ignoring a problem or excusing it, we can remain somewhat ignorant and comfortable in familiar behaviour. How many times have we seen people do heinous acts in the name of religion? They hide behind that word like an impenetrable shield of morality that we dare not speak against. This sadly is the bulk of the news these days. People acting on behalf of something they perceive to be real. Whether that be a religious belief, a mental disorder to an “I just had a bad day” attitude, the outcome is the same. People doing wrong in the name of insert excuse here. We, like them, do things we internally know are wrong, so how different can we really be?

There are primarily two factors at work here both just as dangerous as each other.

The key here is need. When you NEED to excuse behaviour to feel okay with yourself, you have started down a road to becoming a person you don’t want to be. When you NEED to become the one who is ‘in’ then someone else must be ‘out’. Put it this way, if everyone was allowed into the cool kids group, it would cease to be the cool kids. It would just be kids. So, to be a part of the cool kids group I excuse my mean behaviour to people outside my group. We have much that divides us; religion, race, where we live, how we dress, what language we speak etc.  But when we use what divides us against each other we are essentially saying we are worth more than them.

To adopt an old saying. Practise what you preach. If we claim that humans are created equal and are deserving of love, then how can we excuse any behaviour that works against that? As you are reading this, there may be someone in your mind that stands out as a hypocrite, and you are thinking yeah so and so really needs to read this, they make excuses all the time. I urge you to stop that voice. We need to be the masters of questioning ourselves, not others. Daily I ask myself questions that hold me accountable. Did you know that the Jewish word for spiritual doesn’t exist? They believe that all of life is spiritual. While I am certainly not Jewish I can see the truth in their belief. I ask that you start to develop your own lists that you can mentally check at the end of the day, this I promise will be the best “spiritual” experience of your life. if you have trouble with this, here is an example of mine.

That’s it. That’s my list. It’s short but I guarantee it covers everything you can think of and it’s easy to remember. Fundamentally, most religions are based on these two rules but many of its’ followers fail to ask themselves these questions.

I am proud to say I am part of the new age spiritual movement, however, when I hear of people who claim to be part of this belief system acting in a way that is only meant to be destructive, I feel embarrassed. With each time it happens, I find myself needing to justify my belief even more to the people in my life. The reality is, we are all representing someone or something. I represent my husband to my kids, I represent my family to my street, I represent my street to my suburb, my suburb to the rest of Melbourne, I represent Australians when I go overseas, and to the world I represent modern day spiritualism.

Take some time to think about who you are representing with your actions, your mindset, your beliefs and your spirituality.

Making excuses only works to hurt ourselves and the ones closest to us, the ones we represent. If next time you turn on the news and scoff at the outrageous negativity of the world, I ask you this; What have you done to make the world a better place today? I do not mean this in a condescending or aggressive manner, it is simply a question. And if we want to live in a world that is full of peace, love and happiness it is a question that needs to be asked every day.

Lastly, I end with this. Be honest with yourself daily and do not crucify your personality for what you find. Learn to love and accept yourself and let the change happen from that peace. Enjoy the journey while looking toward the goal. Learn to love the positive AND negative times in your life, as it is YOUR life.

Love and peace be with you.

email
Vision
To empower others to overcome life's obstacles, to reach their full potential and live their purpose. To support each soul in reaching their destiny.